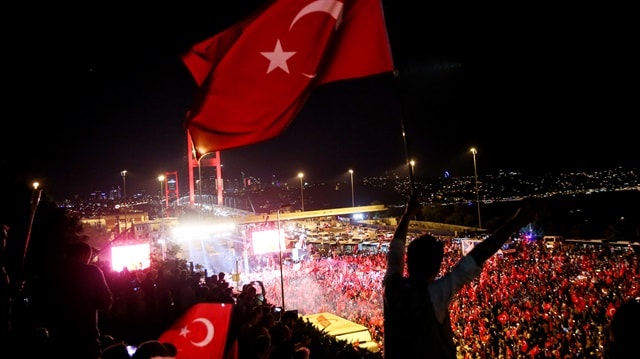 Marmara Municipalities Union Statement On The Coup Attempt in Turkey

Turkey Stands Up For Democracy Stronger Than Ever

On 15 July 2016, a terrorist group attempted to overthrow the legitimate government through a failed coup d'état. The terrorist group within the structure of the army bombed the Presidential Palace, National Assembly, police and public buildings and did not hesitate to kill hundreds of civilians with armed equipment such as guns, fighter jets, tanks and helicopters.

All segments of the society, in order to thwart the terrorists, took to the streets and expressed the will of the people with a peaceful resistance. The people, institutions, civil society organizations, the media and politicians from opposite ends of the political spectrum stood together with one heart as a single body against the coup with great courage and dignity like a clenched fist.

All the local governments from different political stances condemned the coup attempt and took a common stance in order to do whatever is necessary for the nation's peace and stability.

Turkey’s declaration of three-month state of emergency as a response to the failed coup has the sole purpose of taking the necessary measures against coup perpetrators and their affiliates.

Turkey’s commitment to the international community and universal values has been and will remain uninterrupted politically, legally, economically and institutionally.

We strongly believe that Turkey will emerge as a "stronger nation" following the coup attempt. Protecting democracy, the rule of law, and the rights and freedom of its citizens is Turkey’s top priority under all circumstances.

We, as the defenders of democracy, stand against the terrorist groups targeting the stability and unity of our nation.

We would like to take this opportunity to salute all brotherly and friendly countries which stood by Turkey and conveyed messages of support in these critical times. 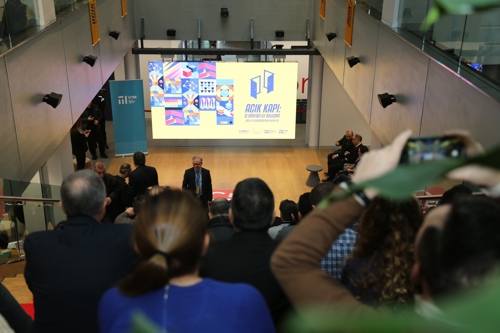 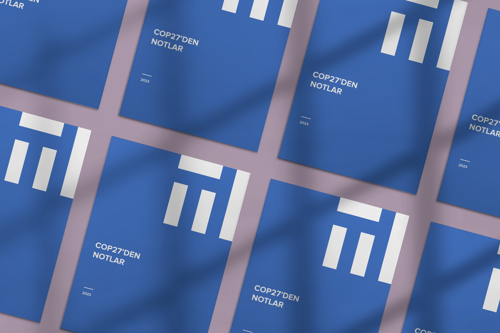 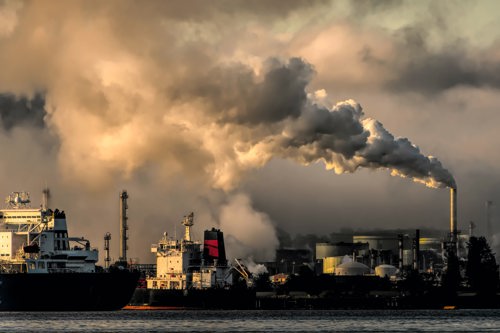 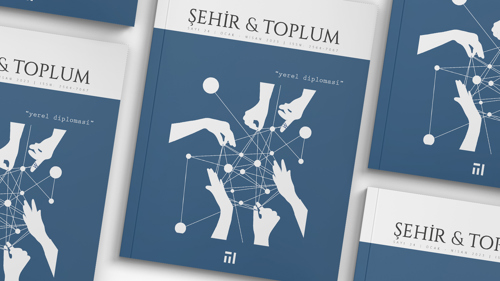 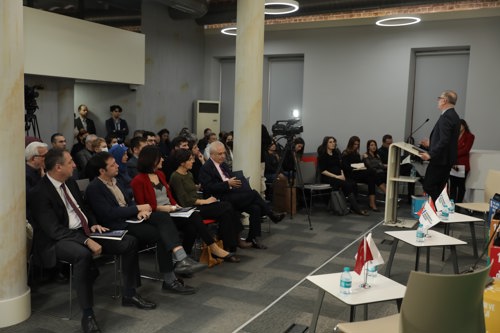 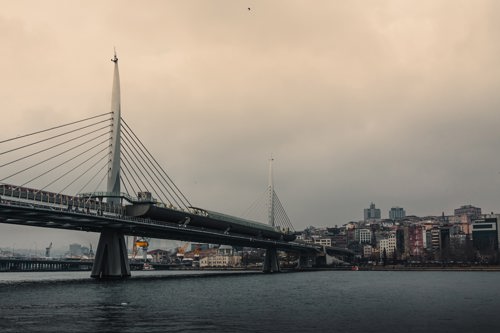