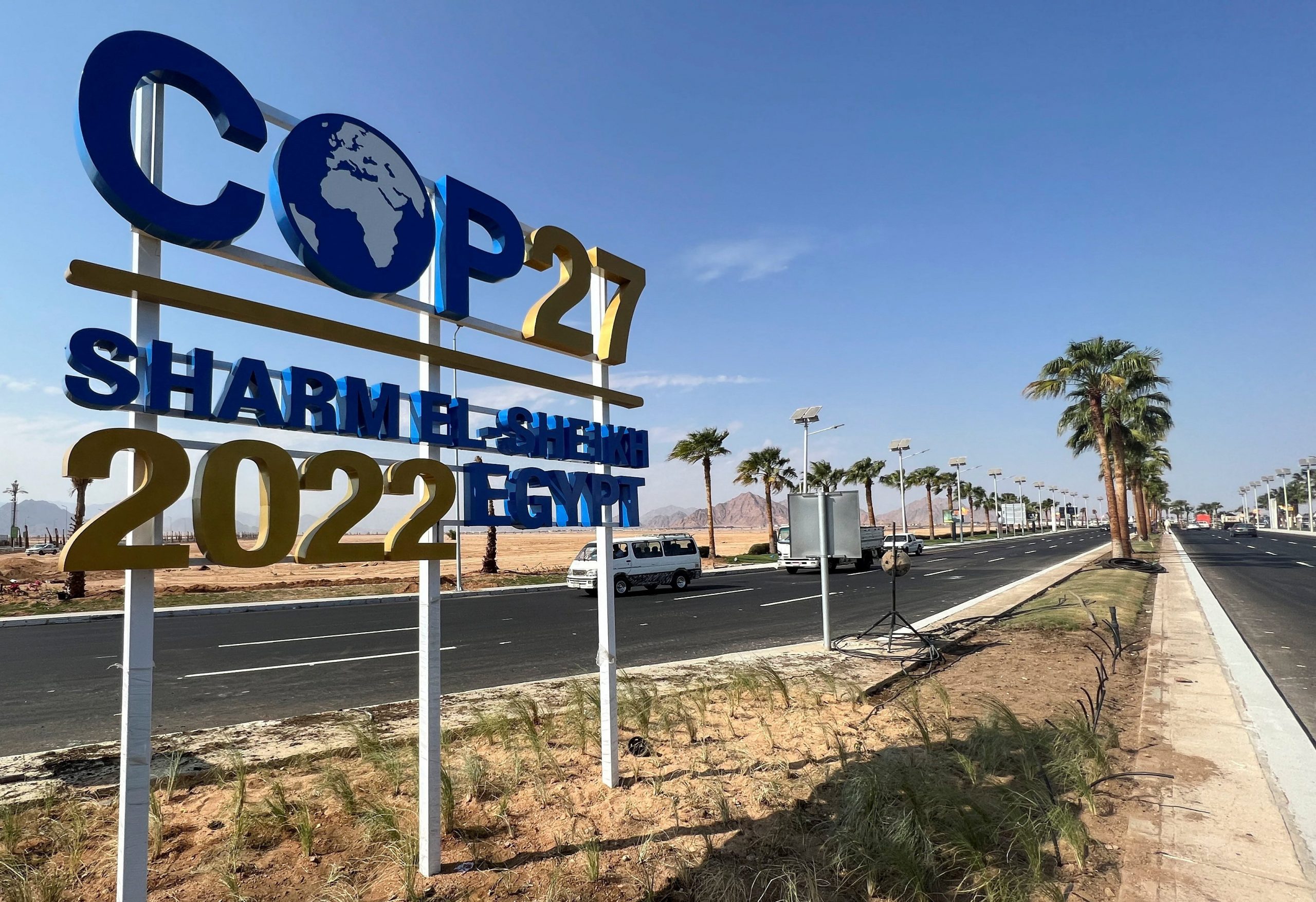 M. Cemil Arslan stated that we can evaluate the steps that our cities should take against climate change in two components: "One of them is to reduce greenhouse gas emissions that cause climate change, and the other is to increase the adaptation capacity to make our cities more resilient against the current and potential effects of climate change." Emphasizing the importance of the local, Arslan added, "It is also a fact that we need urban-scale climate policies, as each city can be affected by climate change in different ways and at different levels, depending on the current environmental challenges, geographical characteristics, and climate-related dynamics."

Gaziosmanpaşa Mayor Hasan Tahsin Usta emphasized the complexity of climate change: "Climate change and waste are one of the biggest and most complex problems we face today. It is not only an environmental issue but also an issue that closely affects sustainable development." He said that increasing the capacity to adapt to the effects of climate change, and preparing and implementing the necessary plans in this regard as soon as possible are among the top issues that the Ministry and local governments should emphasize.

Mentioning the awareness activities carried out by Gaziosmanpaşa Municipality within the scope of "Zero Waste Movement", Usta said that they have collected 34 thousand tons of packaging waste with a district-wide collection program and prevented 346 thousand 800 hundred trees in 8 years from cutting down. He stated that by collecting many different recyclable materials such as batteries, glass, vegetable oil, clothing, and industrial waste at the source, they have saved 835.256 m3 of water, 82.960 m3 of storage space, 128 million kWh of energy, 31.208 tons of raw material, and prevented 13.509.224 kg of greenhouse gas emissions.

Balıkesir Metropolitan Municipality Mayor Yücel Yılmaz said that cities, which are among the settlements that feel the negative effects of climate change the most, should also be at the center of adaptation and improvement efforts. "As Balıkesir Metropolitan Municipality, we strive to support both national and international efforts in the fight against climate change, which is at the center of everything about humanity."

Yılmaz stated that they are determined to make Balıkesir a more livable city that is sensitive to people and the environment and talked about the activities they carried out in this context. He talked about their projects such as generating energy from the city's garbage in the integrated solid waste facility, switching to natural gas-fueled buses to reduce carbon emissions in public transportation, implementing the "Zero Waste in the Field" project with female farmers, and so on. "As a result of the effective cooperation and solidarity, we held the World Habitat Day in Balıkesir, which aims to remind people that they have the power to determine the future of the city they live in and brings our collective responsibility to the agenda."

Ayşen Erdinçler, Head of Department of Environmental Protection and Development of Istanbul Metropolitan Municipality, stated that they work for a fair, green and creative Istanbul. She said that they were the first and only municipality from Turkey to join the C40 Cities Climate Leadership Group a network formed by world cities in 2005 to reduce greenhouse gas emissions, and set the goal of making Istanbul a carbon-neutral and resistant city by 2050.  According to the Climate Change Action Plan prepared in this direction, Istanbul's emissions will be reduced by 52.2 percent in 2030 compared to 2019. Stating that 18,000 tons of waste are recovered daily with the waste management facility, Erdinçler said that 843.748 MWh of electricity has been generated with these wastes since 2021.

Erdinçler stated that with the SUMP (Sustainable Urban Mobility Plan), strategies have been developed, projects and investments have been proposed to reduce motor vehicle traffic, improve public transportation infrastructure and encourage traffic demand from private vehicles to public transportation vehicles. She explained that it is aimed to increase the rate of public transportation usage, which is currently 41%, to 51% by 2040 and to expand cycling roads to 1050 km, which is 404 km, by 2024. Emphasizing the importance of participation in all these practices, Erdinçler stated that they aim to encourage direct and active participation with participatory practices such as butcesenin.istanbul. 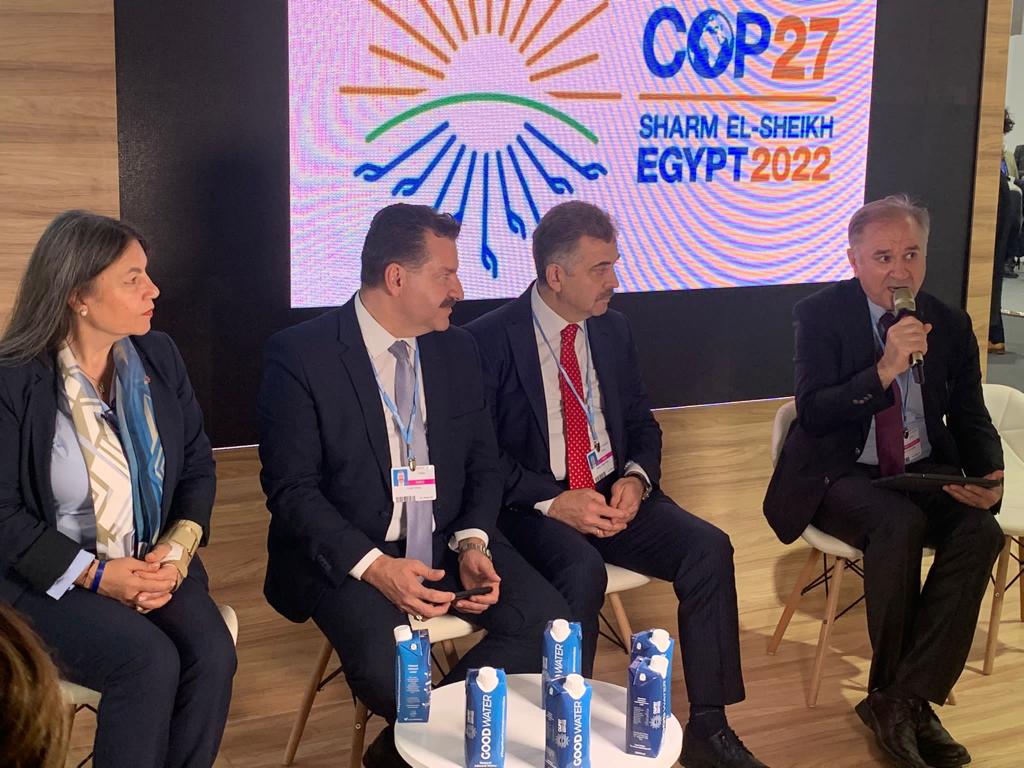 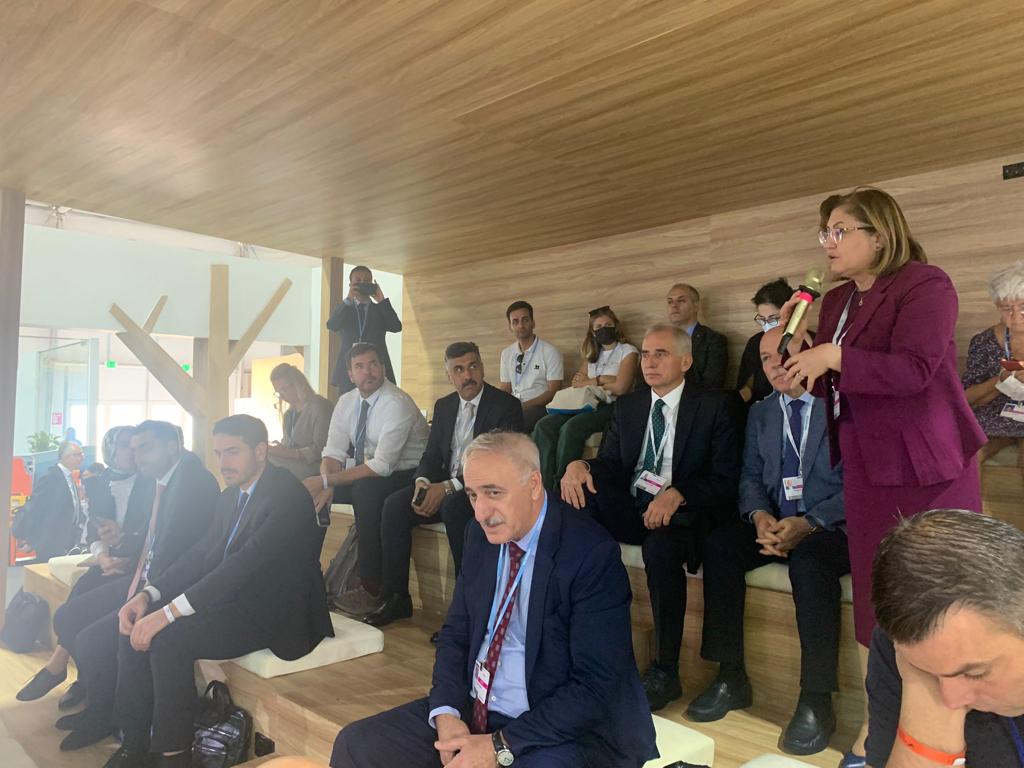 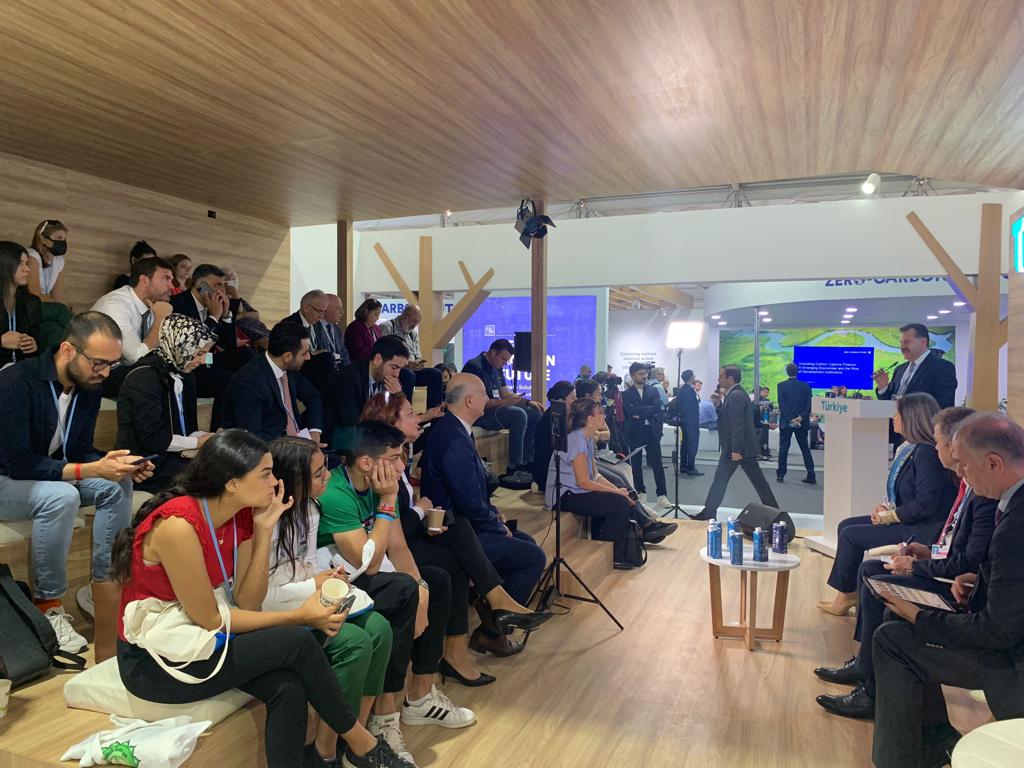 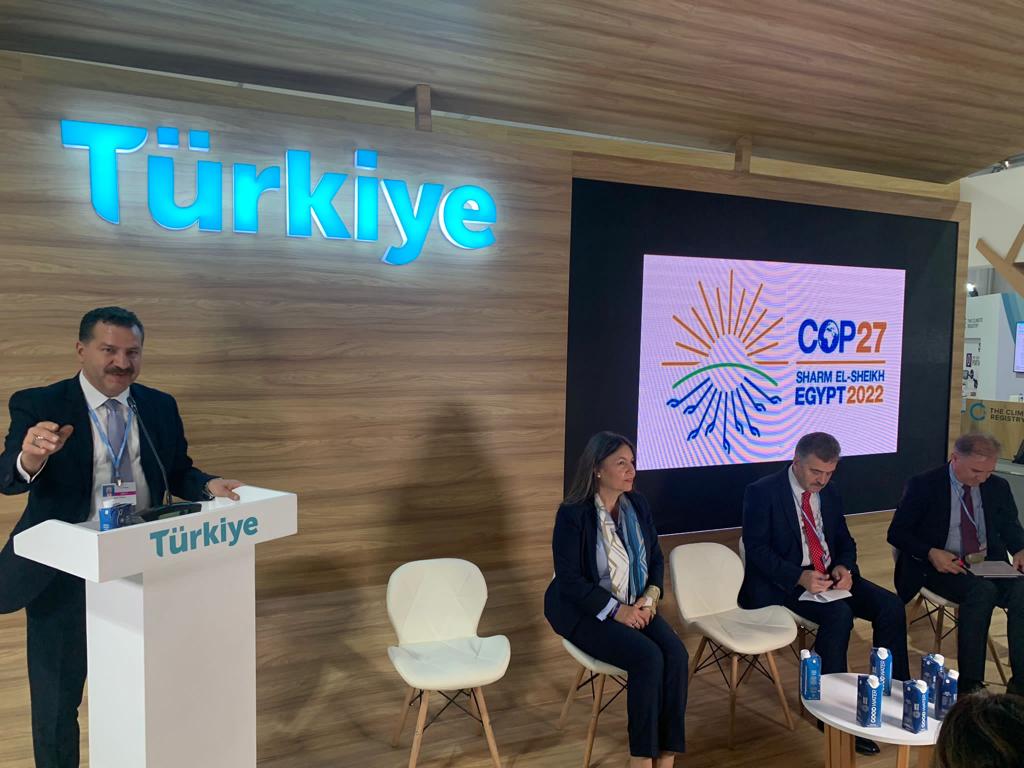 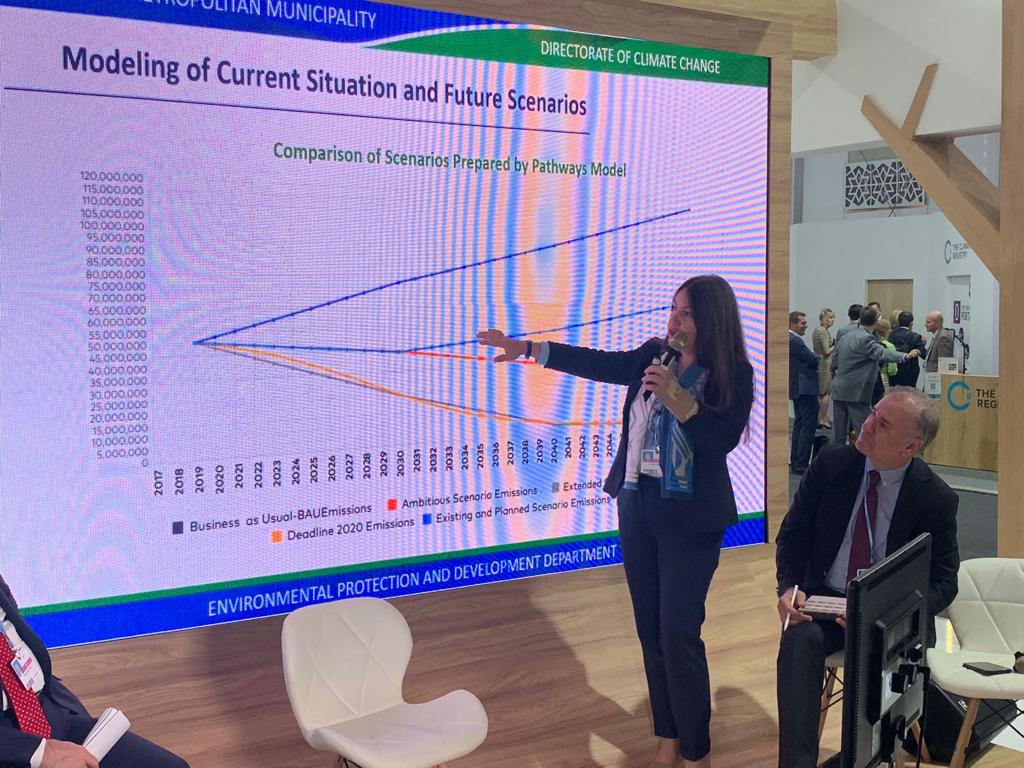 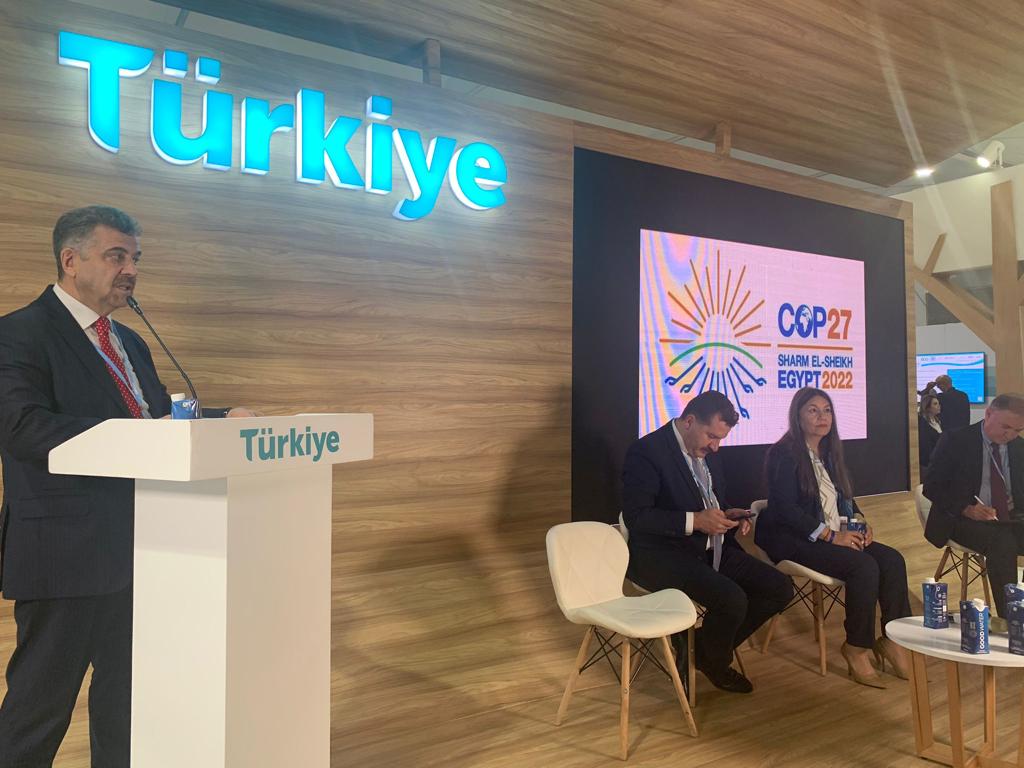 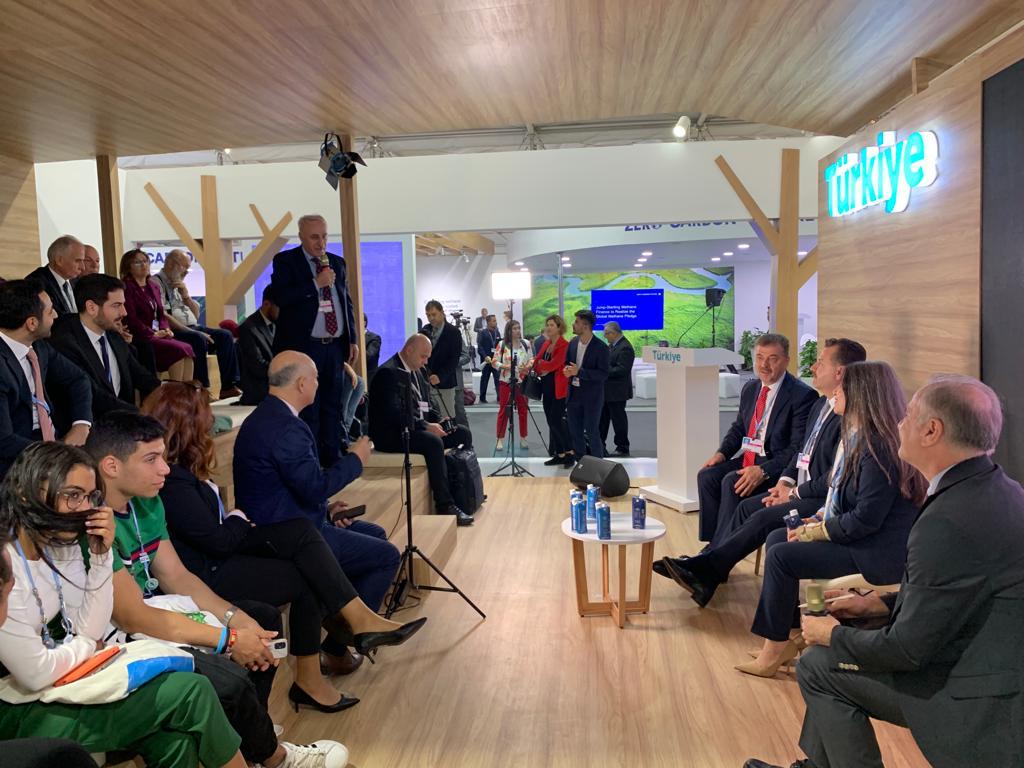 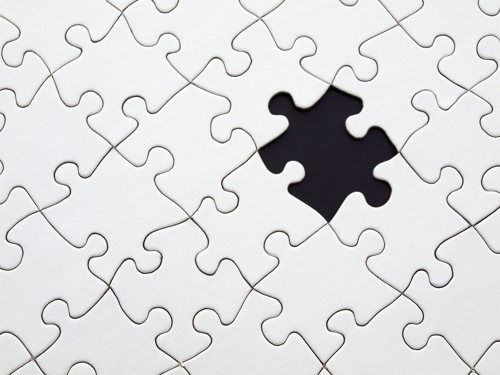 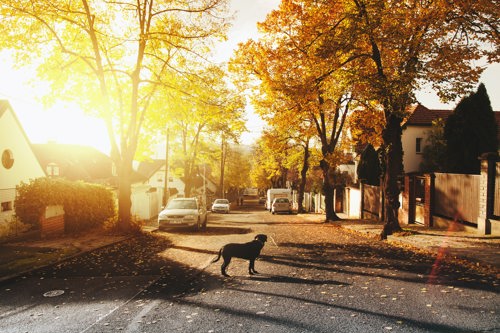 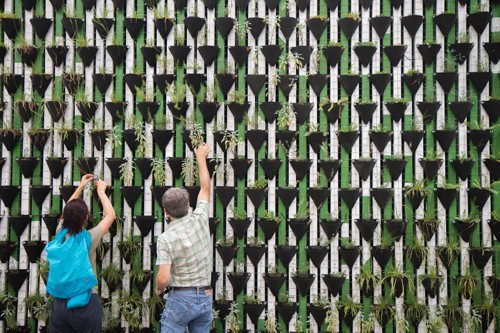 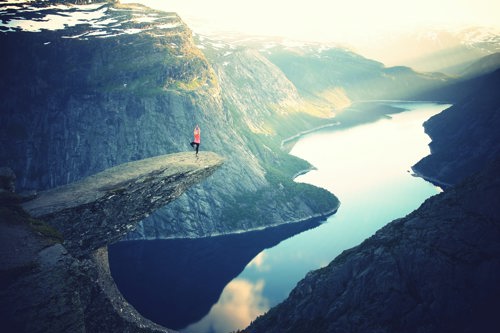 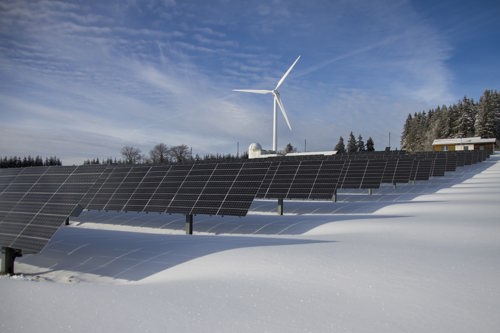